When you switch your theme, it will apply to this browser only, for one year, after that, it will change back to the default light mode. Have feedback for us on how we can make it better? Let us know! 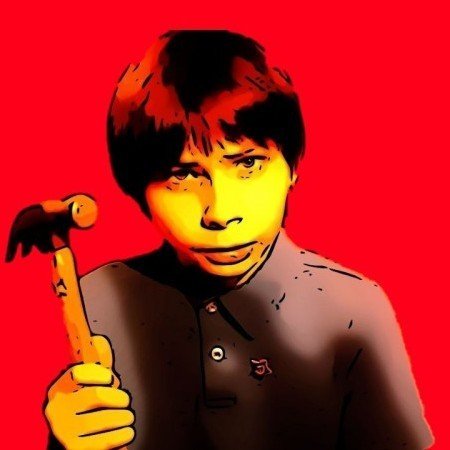 My collection of Soviet jokes

Way back when my channel was centered & themed around Communism, I loved finding and telling different Soviet/Communist jokes and have a small collection of them that I gathered from places around the internet I like to use sometimes, they don't always get laughs, especially from those who don't know that much about communist history, but I find most of them pretty funny.

These ones are actually ones that I had used for a soviet joke command using MEE6 bot in my old Discord server (hence the weird formatting, I had to squish them back to 'one' line), so if you were there between January-March 2019, you may remember some of them.

Now, if you did find those funny and want to hear some more, you can watch this video of Ronald Reagan telling some of them at his speeches!

I can't believe I founded TinglyTube but still haven't used the blogging feature! Well, I guess better late than never :)

Also, I'd like to make it clear, you can write a blog about really anything, as long as it's not spam or anything like that.